By 2030 it is predicted that 60% of the world's population will live in cities. With this ever-increasing urban population comes a corresponding decrease in biodiversity and ecology, the likes of which may never be reversible. Small, localised projects to improve this biodiversity and ecology are becoming more and more important to regain some of this lost environmental value.

Our senior engineers, Stephen Henry and Rohan King, along with our flooding Business Unit have been working with London Borough of Waltham Forest in the UK to develop the design of a wetlands area in a very densely populated and urbanized area of North East London, with the dual intention of providing flood risk benefits to residents and improving the biodiversity in the area.

“The wetlands scheme at Chestnut Showground is a really exciting project for us in the flooding team within Environment UK.  It’s a great opportunity for us to combine the flood alleviation work, that we do on a lot of our projects, with some of the wider benefits that we also look to achieve, such as water quality improvements, ecological and biodiversity benefits etc. – which hopefully you’ll read about in the case study.  The concept design is ongoing, hopefully to be completed later this year.  The application for funding will be submitted in the early part of next year, in partnership with the Council, our client and the Environment Agency, and then hopefully we will see the scheme built in the second part of 2021.”

The scheme consists of a small constructed wetlands designed to capture and attenuate surface water flood risk while simultaneously using appropriately selected planting effective in bio-remediation to passively improve the quality of the water within the local watercourses while also help store small amounts of atmospheric carbon. The wetlands will be planted with indigenous plant species and reeds to encourage invertebrates and bird species to call this wetlands home. Therefore restoring some of the lost environmental value to this small corner of London. Similar projects have shown that people also value these new ecological and sustainable spaces as crucial places to relieve stress, connect with nature, and boost education of environmental matters within their community.

“Waltham Forest Lead Local Flood Authority are pleased and excited to be working with BMT on a scheme that integrates flood mitigation with sustainability to deliver a project that provides multiple benefits including flood mitigation, good quality amenity space and enhanced biodiversity for local residents.”

We have taken a collaborative approach to this project. By working with a developer of a nearby site, we are currently exploring the options to drain the nearby development in to the proposed wetlands,  thereby not only providing wider benefits to the proposed site, but also reducing the amount of construction work required by combining the two systems. This collaboration has successfully involved the developers and their consultants, the borough Council, along with the Environment Agency and Thames 21, a charity working with communities to improve rivers and canals for people and wildlife.

The scheme is currently going through a funding application with the intention to start work on site in 2021. 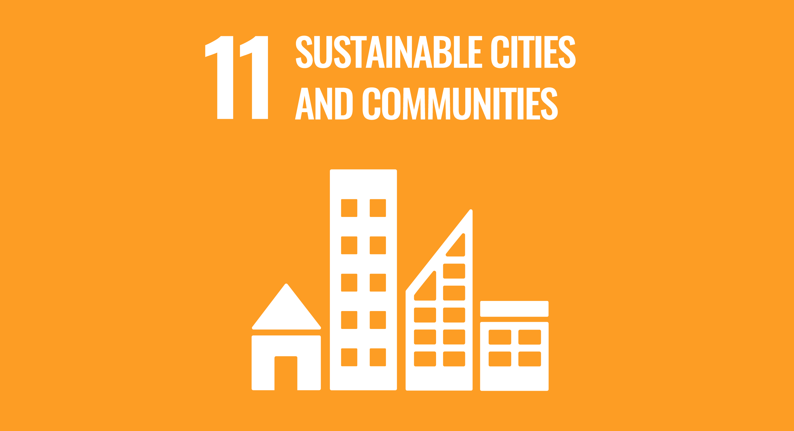 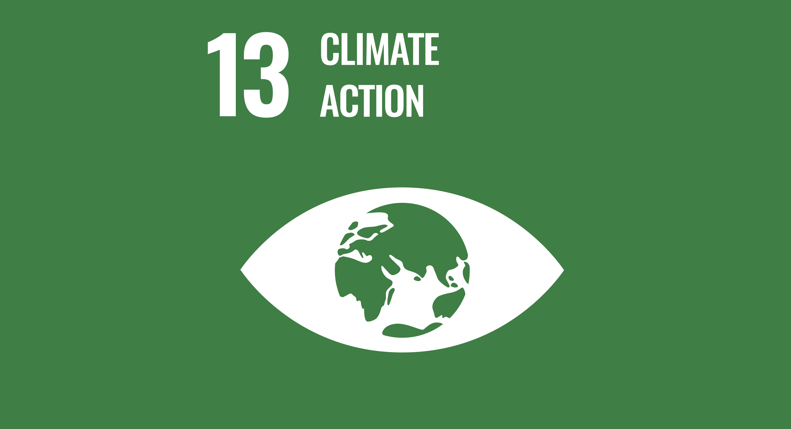 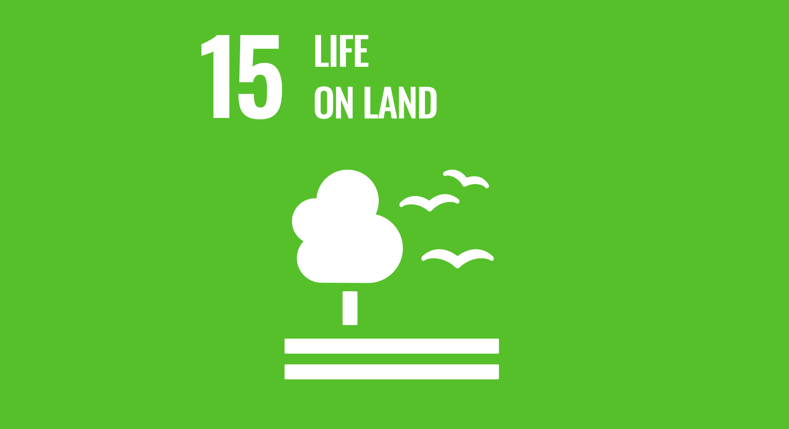