Erik Overtoom has investigated fires of all different natures, from industrial, civil or marine operations. In 2008 he became Certified Fire Investigator (CFI) of the International Association of Arson Investigators Inc. (IAAI) - the first in the Netherlands. He is also an accredited Fire Investigator of the US National ProBoard on Fire Service Professional Qualification according to the NFPA 1033-2009 Standard.

Erik teaches at the Dutch Institute of Physical Safety and the Dutch Fire Academy. He is also regularly appointed as experienced expert witness in court and arbitration matters. 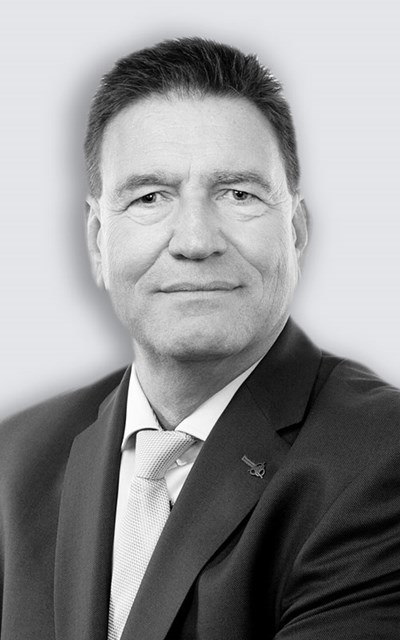